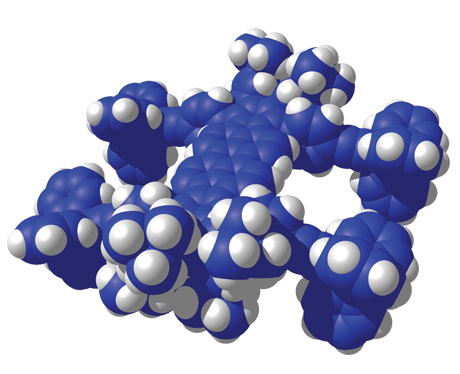 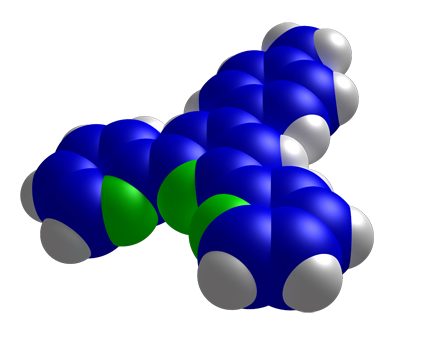 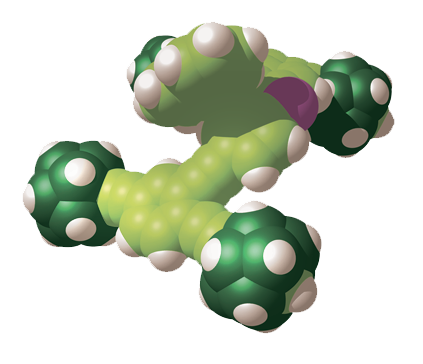 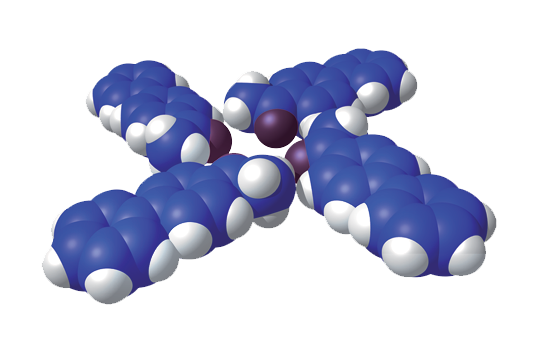 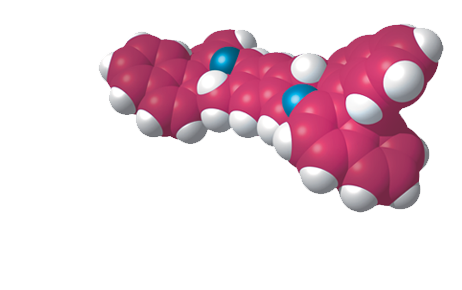 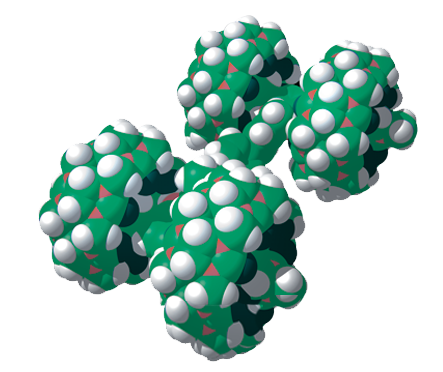 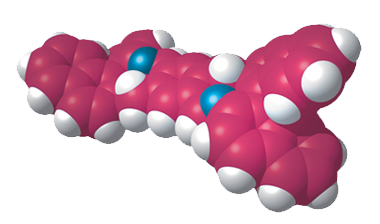 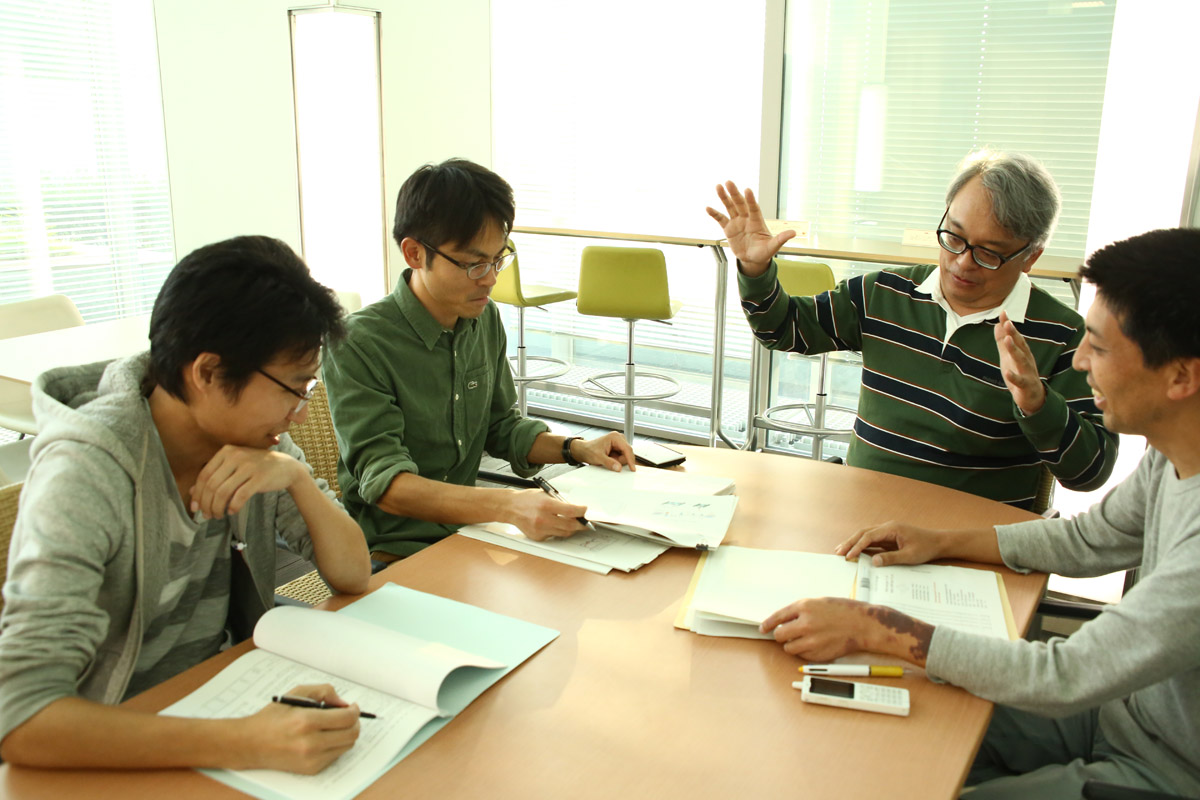 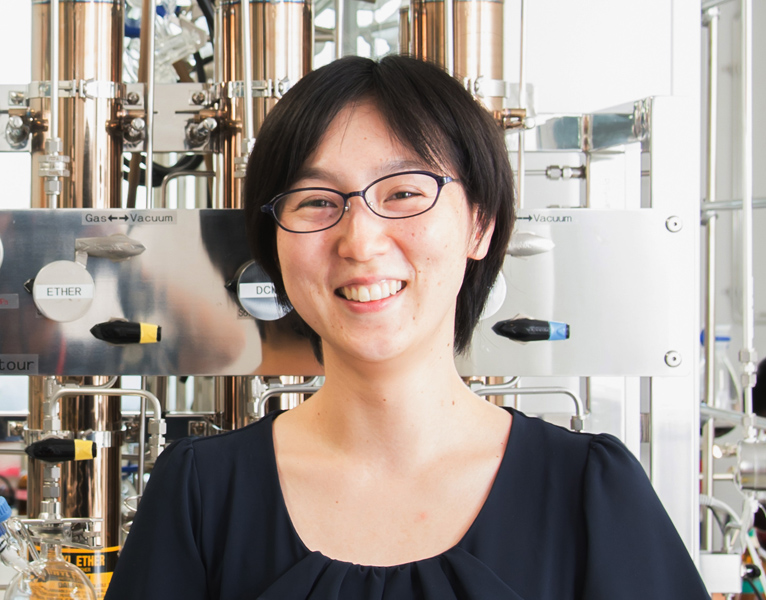 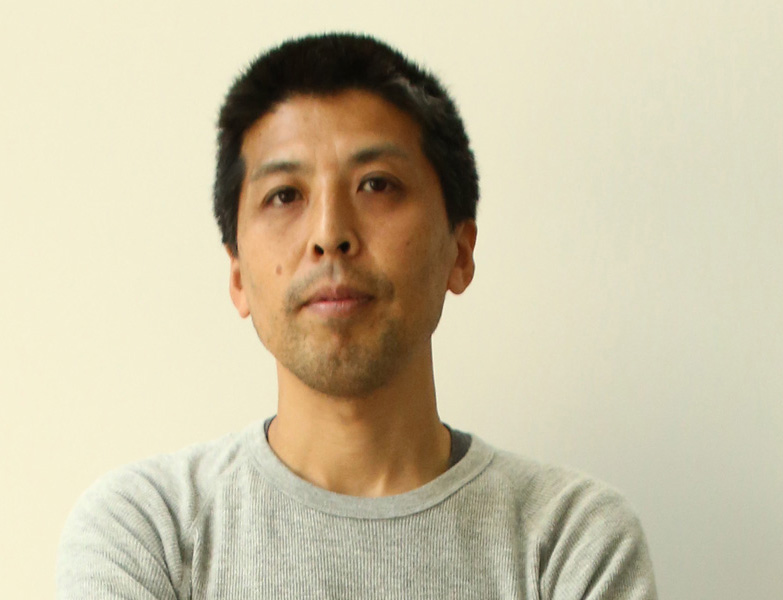 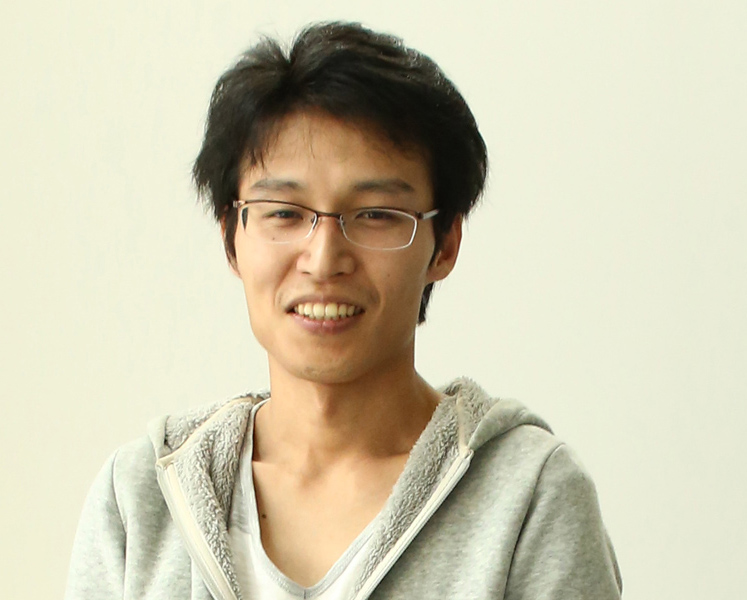 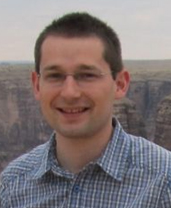 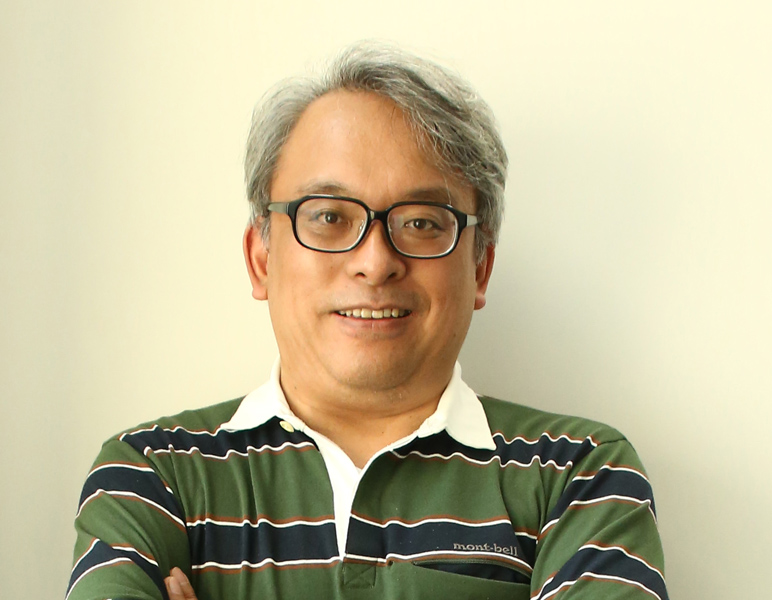 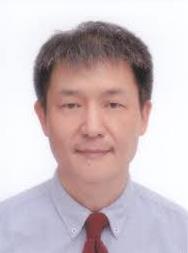 The NIMS-MANA car is a binaphthyl dimer. Naphtyl compounds are composed by two aromatic cycles and are known for their smell. Here, each naphthyl are the paddles of the Nims-Mana car.

Although limited, naphthyl planes of binaphthyl can be fluctuated around the connected bond. This fluctuation is expected to work for a caterpillar-motion. Although one binaphthyl can produce a basic motion, we installed two binaphthyls due to the limitation of sublimation conditions.

Synthesis of the NIMS-MANA car

STM image of the NIMS-MANA car

Our nano-car has softness. This is a different characteristic compared with other cars. Our molecule has "hinges", which consist of binaphthyl structures. The hinges worked with good control at the air water interface, as we recently reported (Angew. Chem. Int. Ed. 2015, 54, 8988.). We have not tried on the gold surface, and I will cross my fingers.

We took the strategy, simple is the best.
Before we decided to submit this binaphthyl dimer as a nanocar, we tried several kinds of candidates. Some of them decomposed during sublimation, and some of them we gave up due to too low sublimation temperature. Also fancy substituents were not suitable for sublimation. Finally, we found the simple molecule with a certain molecular weight is suitable as a nanocar.

Anxious and excited.
Although softness is important and studied in molecular sciences, little known in nano-world. Behavior of a soft single molecule on the solid gold surface, which is used in nano car race, is not well known. One interest is to know how the softness of molecule affect on the motion of the molecule.
At the same time, since little is known about the softness in nano-world, our team can suffer from many risks, which is my anxiety.